Built in 1896 we are both on the Invercargill Heritage Trail and a New Zealand Historic Places Trust Class 1 Registered Building. It is one of the oldest surviving buildings in the Invercargill area that is still being used for its original purpose. The building has been meticulously restored for your enjoyment.

We offer an extensive range of accommodation with 11 beautifully restored rooms which all include ensuites.

Beside the Invercargill Railway Station, the Victoria Railway Hotel was built to serve train travelers to the region. In 1907 the hotel was expanded with it's first major upgrade to cater for increased demand.

In 2003 the hotel was closed for an extensive restoration and modernisation project which has resulted in an Invercargill icon being restored to it's former glory and offering a comfortable and unique hotel accommodation experience with modern facilities amidst historic character and charm.

A brief timeline of our history:

In later years a portion of the 1896 Hotel had to be removed (when the land lease with the neighbouring insurance company expired) as it encroached over the boundary of the adjoining property.

1907 - Extensive three storey addition to northern end of the hotel.

2002 - Name reversion to Victoria Railway Hotel. Restaurant and student accommodation continued to be in use until closure for restoration.

2004 - After an eight month restoration, the hotel reopened in May as the Victoria Railway Hotel and Gerrard’s Restaurant.

2007 - The Victoria Railway Hotel was the recipient of the Invercargill City Council Environment Award in recognition of the work done in conserving this Invercargill landmark. 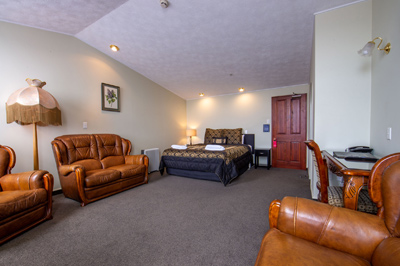 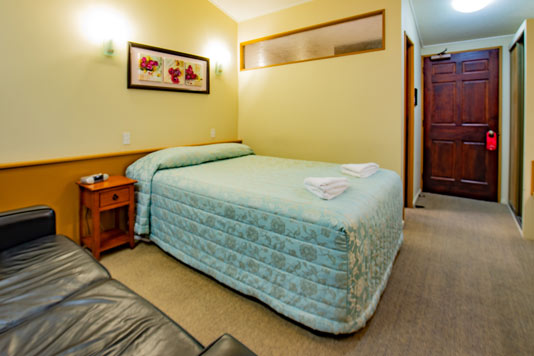 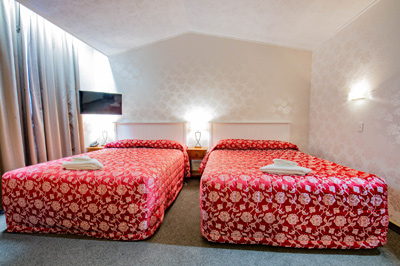 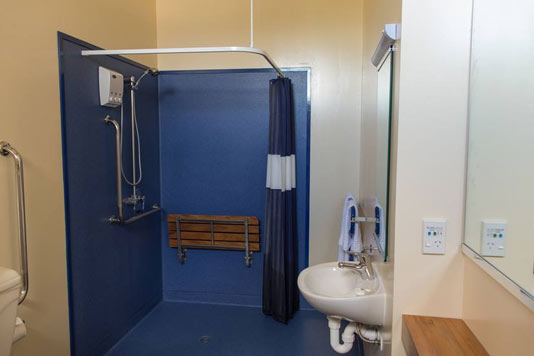 We apologise for any inconvenience this may cause.